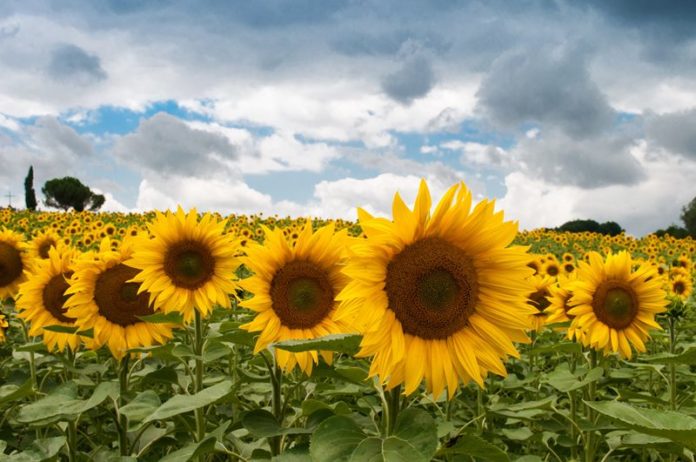 The head office of the Minerals Council South Africa is powered by 40 ounces of platinum and natural gas. A fuel cell at the Johannesburg site of the national mine owners’ association is South Africa and Africa’s first base load installation.

Finding new uses for platinum provides good news for the North West, which has huge numbers of people employed on mines that have been struggling to make ends meet in recent years.

Anglo Platinum, one of the province’s biggest companies, launched its first underground mining locomotive powered by a fuel cell in 2012. Platinum coating greatly enhances the hydrogen absorption capacity of fuel cells. Amplats intends using a fuel cell dozer in an underground mine in 2019, which will use hydrogen in liquid.

Most of South Africa’s energy requirements are met by Eskom’s coal-fired power stations but the drive to start producing renewable energy is growing, and researchers and companies in the North West are investigating several options.

Bioethanol, biodiesel and methane gas from waste and renewable resources are among the types of biofuels being investigated. Sunflower seeds and sweet sorghum are suitable for converting into biofuel and bioethanol. The South African Energy Resource Institute (Saneri) Chair in biofuel research is held by a professor on the Potchefstroom campus.

Silversands Energy is a North West company that produces ethanol fuel for an ethanol-powered bus made by Scania South Africa for the City of Johannesburg.

The North West normally has about 300 days of sunshine per year, so solar power has great potential, and there is a programme aimed at converting bush that is encroaching onto arable land into biomass in the form of biocoal (TOR) or briquettes.

The Engineering Department of North-West University regularly competes in an international solar car challenge. In 2017 the Bridgestone World Solar Challenge started in Darwin and finished 3 000 km away in Adelaide.

The mines and smelters around Rustenburg and the industrial plants in Brits use a lot of energy. They are served by Transnet Pipelines, which has recently made a big investment in the New Multi-Product Pipeline. The NMPP is built to pump three-million litres of product per hour over a distance of 715 km, from Durban to the industrial hub of the country.