South Africa’s automotive industry is on course to produce a record number of cars in 2017, a remarkable achievement in the face of the wider economy’s modest performance. 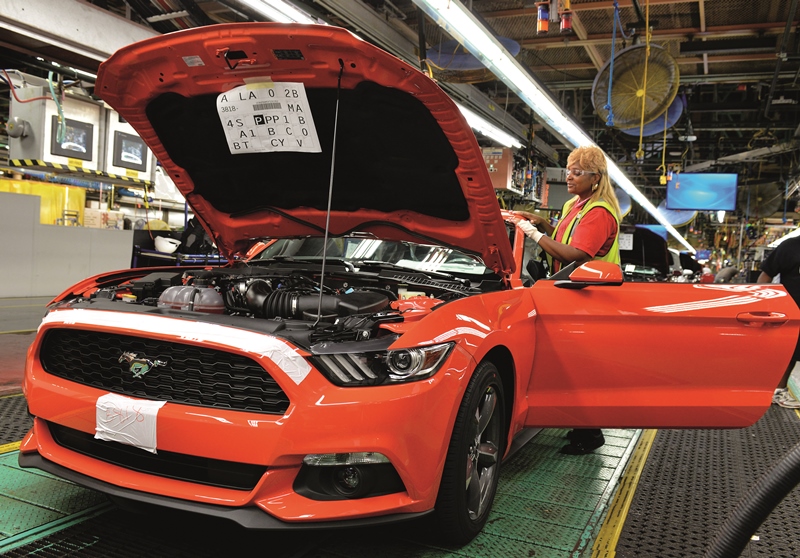 In September 2017, the National Association of Automobile Manufacturers of South Africa (NAAMSA) was projecting a figure of 622 000, which would beat the volume produced in 2015 by about 5 000. Long-term state support of the industry through the Automotive Production and Development Programme (APDP) is a major reason for the continuing health of this vital sector.

The decision in 2017 of General Motors to disinvest from South Africa does not seem to have had any kind of knock-on effect. The company’s selling of its plant in Port Elizabeth was just one sale of many around the world; Isuzu has bought the factory.

Many analysts believe that a figure of one-million vehicles must be achieved for the industry to become truly sustainable. In the context of policy uncertainty in some areas of the South African economy it was significant that a South African Auto Master Plan was announced in July 2017, soon after the policy congress of the African National Congress.

The Department of Trade and Industry, working together with NAAMSA, set targets for 2035 to increase production to 1% of world volumes (which would mean 1.4-million vehicles made in SA), to increase local content and to double employment and black-owned businesses in the sector.

Automotive and automotive components make up 30.2% of total manufacturing output and about 7% of the nation’s Gross Domestic Product (GDP). 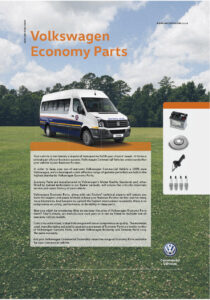 Volkswagen and Ford are the country’s only engine manufacturers.

Policy certainty is allowing for major domestic investments and it is attracting foreign direct investment. Some recent milestones include:

The intention is to start production on the 85 000 m² site in 2018 and the target is annual production of 100 000 cars, bakkies and sport-utility vehicles. About 2 500 jobs are expected to be created. This follows the earlier investment of Chinese manufacturer First Automotive Works (FAW), which has established a R600-million assembly plant in Zone 2 at Coega.

Companies like BAIC and FAW may well be positioning themselves to push into Africa, not only for selling vehicles but for sending automotive parts and partly-assembled kits further north. A new pan-African organisation has been established to promote the auto industry on the continent, the African Association of Automotive Manufacturers (AAAM).

South Africa has a sophisticated automotive component sector. The catalytic converter sector experienced incredible growth for a number of years but some volatility in the platinum mining sector, together with increased interest in electric vehicles and hybrids, means that exporters (largely based in Port Elizabeth) have had to work harder.

A catalytic converter changes bad gasses coming out of exhausts into less harmful gas. The converter uses platinum group metals (PGMs), of which South Africa has about three-quarters of the world’s reserves.

Tyre and glass manufacturers are clustered around the areas where the automotive industry is active. Sumitomo Rubber South Africa, which includes Dunlop among its brands, is spending R2-billion on expanding production in Ladysmith, KwaZulu-Natal. Bridgestone Tyres has plants in Port Elizabeth and Brits and Continental makes tyres in Port Elizabeth.

The large number of vehicle models produced in South Africa is a complicating factor for the components sector: low volumes often mean high prices. Two Port Elizabeth companies export significant portions of their production to overcome this: Schaeffler SA exports to its international parent so that it can achieve higher volumes. Shatterprufe supplies the majority of windscreens to the South African market but there are 12 model ranges to serve.