Hot on the heels of a successful political oversight visit to the Musina-Makhado Special Economic Zone (MMSEZ), led by the Deputy Minister of the DTIC, Mr Fikile Majola and MEC for Economic Development, Environment and Tourism (LEDET), Mr Thabo Mokone, the MMSEZ has signed a ground-breaking partnership agreement for green hydrogen electricity generation with an Australian company African Resources Development Energy (ARD Energy).

Paladin Hydrogen, which is a partner of ARD Energy, has combined its resources and know-how to develop a large-scale coal-to-hydrogen project to produce green hydrogen for electricity generation with zero emissions and eliminate Greenhouse Gas (GHG) emissions from the coal industry. Paladin Hydrogen is using its Tasmanian (Australia) project as the prototype to produce over 172,000 tonnes of green hydrogen per annum. This will be one of Australia’s largest hydrogen production plants and this hydrogen would be available for export to South Africa.

“We are pleased to partner with the MMSEZ, which is located in the rich Makhado coal fields in Limpopo, South Africa. This unique technology uses coal as feedstock into a system of reactors which creates clean hydrogen. There is no combustion of coal and therefore there are no greenhouse gas emissions, the process is scalable on a worldwide basis, and it is highly profitable,” says Mr Naphtally Mafa, ARD Energy Director.

The signing of the partnership agreement took place at the Australian Trade Commission offices in Johannesburg on 1st July 2022 and was witnessed by the Australian High Commissioner to South Africa, Her Excellency Ms Gita Kamath.

MMSEZ is committed to collaborating with international partners to ramp up investment in the Energy and Metallurgical Complex of the Special Economic Zone, especially now that it has been granted Environmental Authorisation to commence with the project. 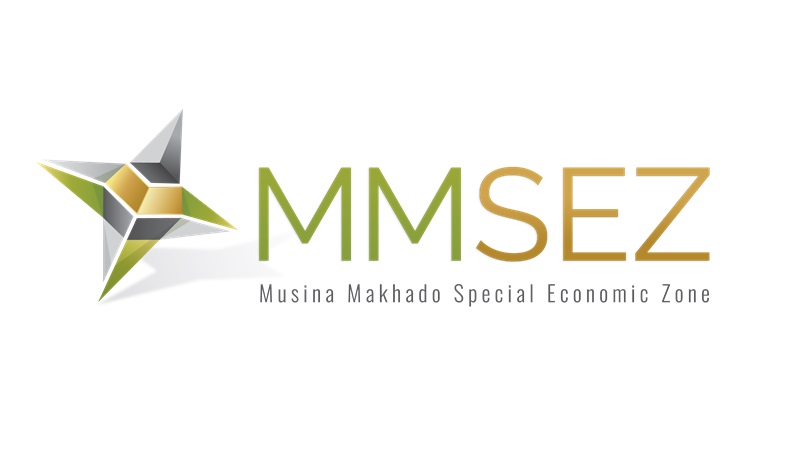