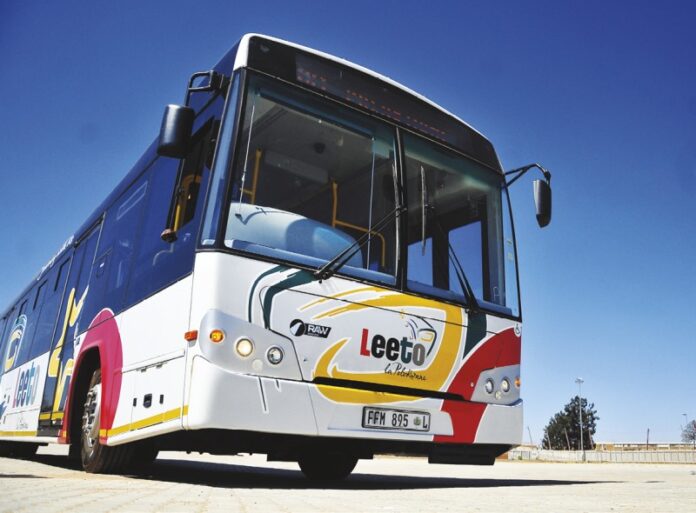 With the City of Polokwane in the final stages of preparation for the introduction of the Leeto la Polokwane public transport system and the Special Economic Zone at Musina-Makhado designed to become a logistics hub, the Limpopo Province is set to take full advantage of its strategic location.

Logistics is a vital feature of the Limpopo economy for another reason – the province has huge volumes of minerals and agricultural products to be transported to markets. In addition to the N1 highway, the N11 is a primary road corridor and there are nine provincial road corridors.

The building of the Musina-Makhado Special Economic Zone (MMSEZ) will further boost Limpopo’s importance as a transport and logistics hub. The official opening of the Musina Intermodal Terminal near the Beit Bridge Border Post is confirmation of Limpopo’s status as a leader in logistics. Located in the town of Musina on the N1 highway leading to Zimbabwe, the terminal is used to move cargo from road to rail.

Warehousing facilities on-site make for loading efficiencies in the main cargoes such as chrome, fertiliser, coal, fuel and citrus. Bulk and containerised cargo are handled, with an annual capacity of three-million tons per annum.

Major investments in transport infrastructure are being made in Polokwane. SANRAL is building a R640-million ring road and a bus rapid transport system is being introduced. The scheme is called Leeto la Polokwane. Within the province more broadly, 22.6% of households in Limpopo use bus transport and 45.8% use taxis (2013 Household Travel Survey).

Apart from Polokwane and Musina, the towns of Tzaneen, Lephalale and Burgersfort are important in terms of logistics. Roads Agency Limpopo (RAL), of which the provincial government is the sole shareholder, accounts for about a third of the budget of the Limpopo Department of Public Works, Roads and Infrastructure.

The South African National Road Agency Limited (SANRAL) is involved in two major road projects in support of the Musina-Makhado SEZ. The N1 is to be re-routed and a new single carriageway created in the Musina CBD. A bypass into ZCC Moria has been completed.

The Polokwane International Airport (PIA) is wholly owned by the provincial government and run by the Gateway Airports Authority Ltd (GAAL), an agency of the Limpopo Department of Transport and Community Safety.

Great North Transport falls under the Limpopo Economic Development Agency (LEDA). The company has more than 500 buses, covers about 36-million kilometres every year on 279 routes and transports 37.6-million passengers.

An amount of R814-million was budgeted in 2020/21 to support the public transport industry, including subsidies.

Leeto la Polokwane is the city’s road-based public transport that will ease the movement of people to all parts of the city quicker, ensuring they have easy access to educational institutions, healthcare facilities, and employment centres. The system is geared to provide a high-quality transport service that is in line with the National Transport Act, integrating the different forms of public transport across the municipality.

This transportation system has an important role in the development of a city and spurring economic growth. Public transport is the backbone of the economy as it allows workers to travel to their workplaces daily.

It is becoming increasingly clear that Leeto la Polokwane is crucial to socio-economic development in the region as it provides a viable transport solution for commuters, something sorely lacking in the past. As milestones are achieved along the road to rolling out the system, so economic growth will follow.