HomeCompany NewsIt's not Where, it's What, says Motorola

It’s not Where, it’s What, says Motorola

What does the future holds for Mission Critical Communications across the African continent and what differentiates the application of critical communications in Africa from models applied in other continents? 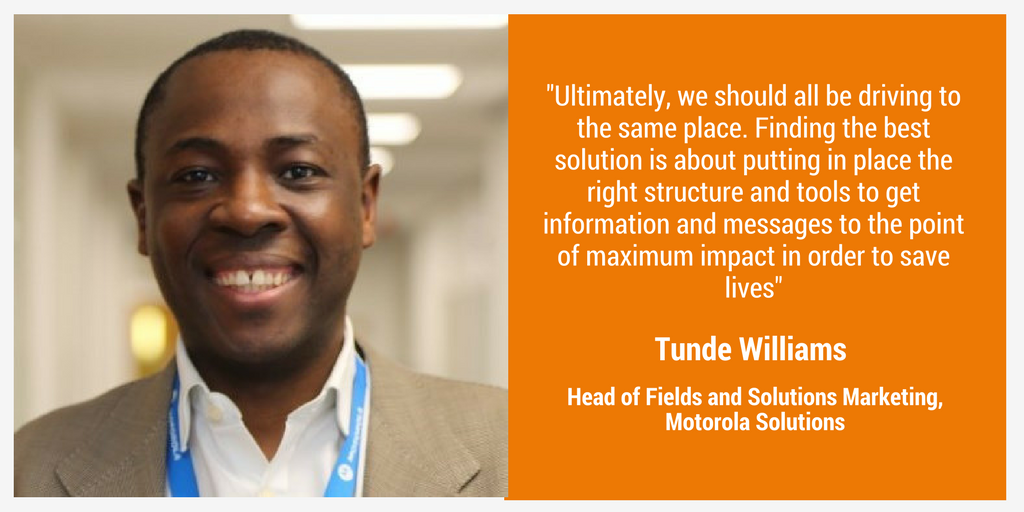 When it comes to mission critical communications, location is irrelevant, says Motorola’s Tunde Williams, the man responsible for promoting the company’s mission-critical communications and mobile intelligence solutions across government and commercial sectors in the Middle East and Africa.

Ahead of Mission Critical Africa (7–9 November, Cape Town), the first event dedicated to telecoms and technology for mission critical professionals, Connecting Africa asked Williams, one of the keynote speakers at the event, what he thinks the future holds for Mission Critical Communications across the African continent and what differentiates the application of critical communications in Africa from models applied in other continents.

“There’s absolutely nothing different about the requirement in Africa,” he said. “Mission critical communications are simply what is used when lives depend on the information getting through. It’s really that simple: the information must get through to the right person at the right time.

“Location is irrelevant,” he added. “There is no difference between Oslo, Los Angeles or Lagos in that regard. Our technologies exist to help save lives anywhere in the world.” 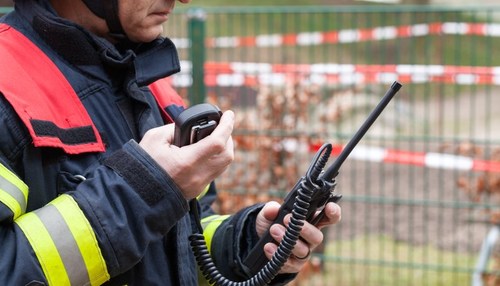 But when it comes to the future, Williams’s main interest is in what he refers to as the transition, or pivot, from mission critical communications to mission critical intelligence. Fundamentally, the driver behind this is the increasing availability of data, which can be used to enhance decision making, both on the ground and in the command centre.

“In the past, mission critical communications consisted primarily of voice. But today, both here in Africa and around the world, voice is combining with data to create something new. Mission critical intelligence is the future for public safety.”

In Williams’s opinion, the most important issue for manufacturers and operators is getting the data to add value at the point of maximum impact; whether as a management tool in a control centre or in the handheld device of an officer in the field. Answering this challenge requires thinking beyond traditional siloed and disparate applications. Williams believes that to achieve greater information access, accuracy and sharing, next generation platforms must break down barriers that prevent the flow of information to those who need it most.

One problem to be overcome is that both the volume of data, and its potential sources, are exploding. The data available to public safety professionals includes both unstructured information — such as video, social media, and Twitter feeds — along with structured data, such as arrest warrants, jail records, and other files held officially.

The increasing ubiquity of unstructured data is placing pressure on agencies to reform their data management strategy and improve both legacy systems and future processes. This is where, Williams believes, Africa’s big opportunity lies. The continent has an opportunity to learn from the experience of other countries, which is the rationale behind the Mission Critical Africa event itself of course. 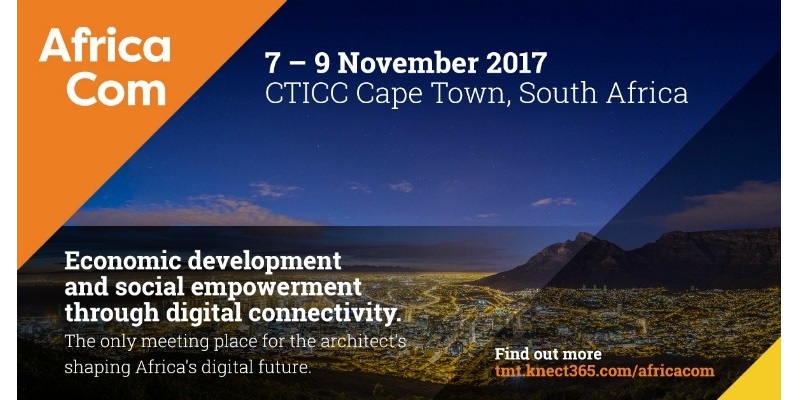 “It’s not a simple, linear conversation — a case of Tetra versus LTE, for example,” said Williams.

“It’s actually about finding the best combination of technologies to fill in the gaps where they exist. Combining these with effective data management tools to help marshal both unstructured and structured data, and forging them into effective intelligence that can aid decision making.”

The best solution for every country and situation will depend on many variables, including public expectation, available spectrum and the disposition of population. In terms of technology, there are also many choices — and choice itself creates complexity. Williams believes that in such a situation, public safety workers must be part of the conversation in terms of both standards, implementation and usage of data and devices on a local level.

However, in the final analysis, Williams’s point is a simple one: Lives depend on the systems that public safety professionals use.

“Ultimately, we should all be driving to the same place,” he says. “Finding the best solution is about putting in place the right structure and tools to get information and messages to the point of maximum impact in order to save lives.”

Co-located with AfricaCom (7–9 November, Cape Town), the new Mission Critical Africa is Africa’s first event dedicated to telecoms and technology for mission critical professionals. For more information and to check out the impressive speaker line-up click here. Attend Mission Critical Africa for free by signing up for your Visitor’s Pass.

AfricaCom is Africa’s biggest technology and telecommunications event and as it’s celebrating its 20th anniversary — an occasion not to be missed! Find out more about AfricaCom here.

Be part of the African tech and telco conversation here: