Infrastructure at a Special Economic Zone (SEZ) supports the specific industry and attracts investors with a strong focus on beneficiation of local produce or materials. 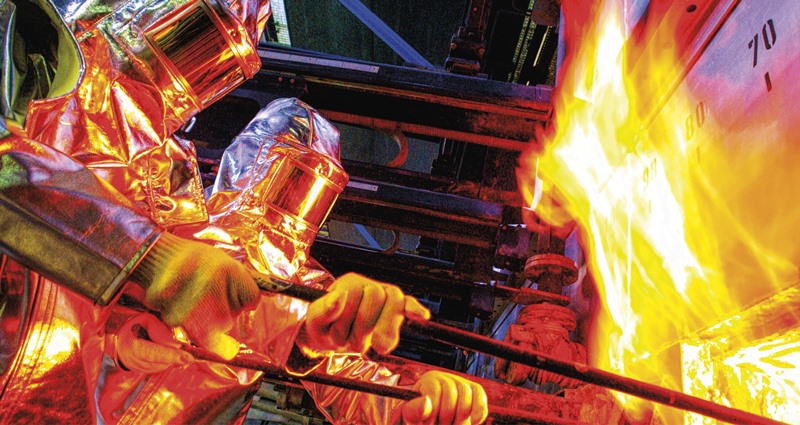 Special Economic Zones are created in terms of the Special Economic Zones Act of 2014 (Act 16 of 2014). The act defines an SEZ as “geographically designated areas of the country that are set aside for specifically targeted economic activities, and supported through special arrangements and systems that are often different from those that apply to the rest of the country”. Lower corporate tax rates and duty-free imports are among the advantages that accrue to investors.

Infrastructure at a Special Economic Zone (SEZ) supports the specific industry and attracts foreign investors with a strong focus on beneficiation of local produce or materials. SEZs are designed to attract investment, create jobs and boost exports. Skills transfer is another stated aim behind the SEZ programme.

The National Department of Trade and Industry (the dti) is the lead agent in the creation of Special Economic Zones, which are part of the national Industrial Policy Action Plan (IPAP).

Several incentives are available to investors in SEZs. These include tax breaks from the South African Revenue Service (SARS), subsidised interest rates from the Industrial Development Corporation (IDC), subsidies for employees earning below a certain level and subsidies for the training of the workforce, incentives and grants from the dti, and incentives from national electricity utility Eskom.

Other benefits might include a building allowance, employment incentives and the fact that an SEZ is a customs-controlled area. Within the dti’s Manufacturing Competitiveness Enhancement Programme, there is a Green Energy Efficiency Fund, all of which are designed to make investment in the zones more attractive, and to bolster the country’s manufacturing sector.

In July 2016 the national cabinet approved the Musina-Makhado Special Economic Zone (SEZ). Located in the far north of Limpopo in the Vhembe region, Musina-Makhado is strategically located near the border of Zimbabwe and on the Great North Road which links South Africa to the broader Southern African region.

The location of the Musina-Makhado SEZ, with links to Zimbabwe, Botswana and Mozambique, promotes the Trans-Limpopo Spatial Development Initiative. Logistics will be one of the key focus areas of the SEZ.

Other sectors to be concentrated on include agri-processing (Foskor has a plant in nearby Phalaborwa), energy and mineral beneficiation. Exxaro has coal-mining operations in the north and De Beers’ giant Venetia diamond mine is nearby. The company’s most recent life-of-mine expansion project will result in the mine producing until the 2040s.

Soon after the announcement of the designation of the SEZ, the dti said that a consortium of Chinese investors, Sino, has agreed to put R40-billion into the Musina-Makhado SEZ where they will operate the mineral beneficiation operations. The first phase of this is to build a power plant. The dti estimates that the completed SEZ could create more than 20 000 jobs.

Provision in being made in the planning phase for light, medium and heavy industry at the SEZ. A petrochemical zone is envisaged which could contain any or all of the following facililties:

A second application for an SEZ at Tubatse is pending. Tubatse is in the Sekhukhune District Municipality and hosts a number of mining operations.

The SEZ in Tubatse will focus on the beneficiation of platinum group metals (PGM) and mining-related manufacturing. The province of Bashkortostan in Russia has also expressed an interest in the SEZs of Limpopo.

Phase one of the SEZ project would see a 280 ha site developed to accommodate:

Among the products that might be produced at the SEZ are catalytic converters, hydrogen fuel cells, chemotherapeutic agents, wind turbine blades, platinum jewellery and photo-voltaic solar modules.

Metal processing that holds potential includes the conversion of magnetite to pig iron and steel, magnetite to vanadium pentoxide and waste to titanium.

For more information or to discuss business, trade or investment opportunities in Limpopo, contact the Limpopo Economic Development Agency (LEDA).