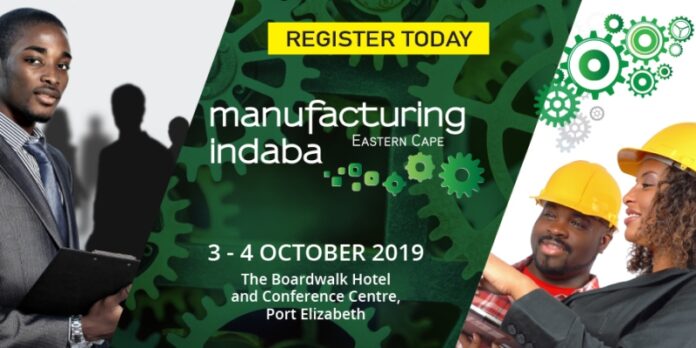 The manufacturing facilities of Volkswagen South Africa (in Uitenhage) and Mercedes-Benz South Africa (East London) are central to the Eastern Cape’s significant automotive sector. Industrialization within the province was implemented in an endeavour to reinforce the sector. Smelters and metal works were built to support vehicle and automotive component manufacturers. Port Elizabeth is home to Ford engine fabricators and a broad array of manufacturers of automotive glass, catalytic converters, vehicle tyres and other parts are found in Uitenhage, Port Elizabeth and at the Special Economic Zone (SEZ) in East London. Since its recent upgrades, the Port of East London has been loading unprecedented numbers of Mercedes-Benz vehicles for export.

Established industrial players and new entrants are actively investing in new and expanded capabilities within the the automotive sector, which represents one of the most robust manufacturing sectors within the Eastern Cape. Mercedes-Benz, Ford and Volkswagen are either improving their facilities or adding new lines of production.

Mercedes-Benz SA is a crucial constituent in stimulating both the Industrial Development Zone (IDZ) and the regional economy. The auto giant has assisted in attracting additional investments related to the automotive sector. In this regard, the East London IDZ has developed numerous incentives available to eligible industries, such as restricting import duties on raw materials used for manufacturing purposes, goods for storage and capital goods used in CCA. Furthermore, there will be a Specialised Customs Controlled Area benefit, inclusive of various VAT exemptions, along with dedicated local incentives and admission to domestic manufacturing and various other collective government incentives.

Volkswagen’s R6.1-billion investment has ramped up production to full capacity of 160 000 vehicles in 2019, 70 000 more than in 2017. Approximately 150 varying automotive suppliers are located in the Eastern cape, ranging from leather works, batteries, automotive tooling, glass, lamps, catalytic convertors, radiators as well as alloy wheels. The region’s leaders aim to implement further diversification within the manufacturing sector.

Last year, the Beijing Automotive Group South Africa (BAIC SA) completed Phase 1 in its construction process of the automobile assembly plant. The enterprise plans to be manufacturing 50 000 vehicles per year at its facility at Coega SEZ by 2022. The entire project comprises a R11-billion investment. The Eastern Cape manufactures 50% of South Africa’s passenger vehicles and accounts for 51% of the nation’s vehicle exports. The region provides over 40 000 formal sector jobs within the region.

In addition to its manufacturing capabilities, the province has also been of considerable support to black empowerment and last year publicized Yekani Manufacturing as the first black industrialist factory situated within the ELIDZ’s Zone 1B district. The establishment is the Department of Trade and Industry’s Special Economic Zone (SEZ) Fund and Black Industrialist Scheme (BIS), which are the financial support initiatives for the South African government intended to expedite growth of manufacturing within the region.

Having had four new wind projects approved in 2018, the Eastern Cape has since reclaimed its status as a leading destination for wind power. The Industrial Development Corporation (IDC) plans to devise alternative methods to restore the DCD wind manufacturing tower plant at the Coega SEZ near Port Elizabeth. The plant previously closed owing to delays in projects concerning the Renewable Energy Independent Power Producer Procurement Programme having reached a financial close.

The upcoming Manufacturing Indaba, to be hosted 3 – 4 October 2019 in Port Elizabeth, is set to delve further into each of these impactful investments, along with the prosperous outcomes for industrialists that will follow suit. In light of these exciting developments, conference tickets are selling out quicker than anticipated.

For more information or to reserve your seat, visit the website at: http://manufacturingindaba.co.za/mi-ec/