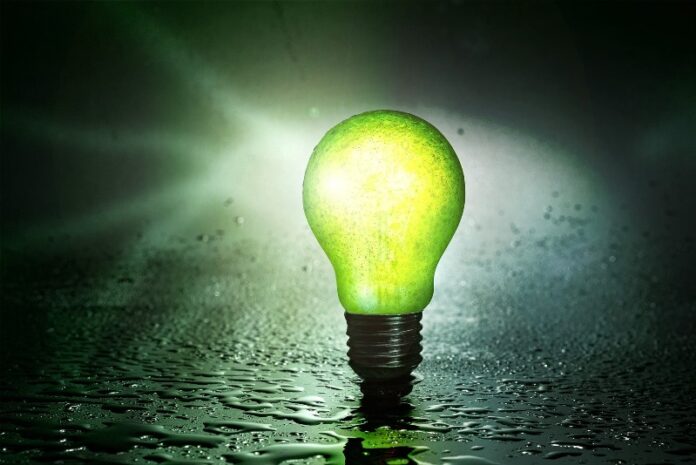 The International Energy Agency (IEA) predicts that by 2035, developing nations will constitute 80% of total global energy production and consumption alike. A greater portion of this new generation will be derived from renewable sources, largely in response to international policies for cleaner energy.

While the costs of renewable energy generation are declining, concerns about energy storage, which is essential for the effective utilisation of these renewable sources, is on the rise. These concerns have been somewhat appeased with the advent of a revolutionary concept known as the Battery Energy Storage System (BESS). The Battery Energy Storage System (BESS) is a system that stores energy using battery technology so that it can be utilised in the future.

Spurred by the adoption of cleaner energy, declining prices and regulatory subsidies, solar photovoltaics, battery energy storage systems and mini-grids are being increasingly utilised across the electric system. These developments necessitate that utilities adapt their conventional centralised systems to more flexible, integrated and distributed power networks. This movement is evolving from preliminary phases to long-term investments that support the evolution of new business models.

A new report commissioned by IFC and ESMAP finds that energy storage deployments in emerging markets are expected to grow by 40% annually over the coming decade, resulting in about 80 gigawatts of new storage capacity. This will be a significant increase upon the less than 2 GW of capacity currently in place.

The deployment of renewable energy is not only driven by cost efficiencies and environmental awareness, but when coupled with battery storage, a new dimension emerges where utilities are able to compete on a level playing field with conventional electricity power plants. Energy storage remains a flexible, scalable and efficient solution. Energy storage thwarts the need for power utilities to unearth and replace wires or spend money and time on constructing new plants. As an alternative, they can build a network of battery storage within 6 months.

Energy storage technologies are viewed as a potential game-changer for widespread adoption of renewable energy generation throughout Africa. They facilitate the management of renewable power intermittency, demand response services and the dispatchability of stable, clean and sustainable power into the local or national grid system.

The reality is that energy storage is going to unlock huge opportunities for more renewable energy investment in Africa at both a utility and distributed scale, which will totally disrupt the traditional African power sector model. Governments and state utilities will need to adapt quickly to embrace the evolution and to avoid more and more potential customers going off-grid in the interim.

Energy storage projects are now under development in various parts of the world thanks to the reduction of the technology’s costs and the necessity to manage the electricity networks and facilitate the renewable energy growth. But does this mean the time to develop energy storage in Africa has arrived too?

The Africa Energy Indaba will be discussing the role and impact of energy storage in Africa through a focused dialogue, unpacking and exploring the opportunities for Africa. The panel discussion will look at energy storage technology that has the potential to speed up acceptance of wind and solar energy resources as significant players at utility scale and to unlocking large scale use of renewable energy. 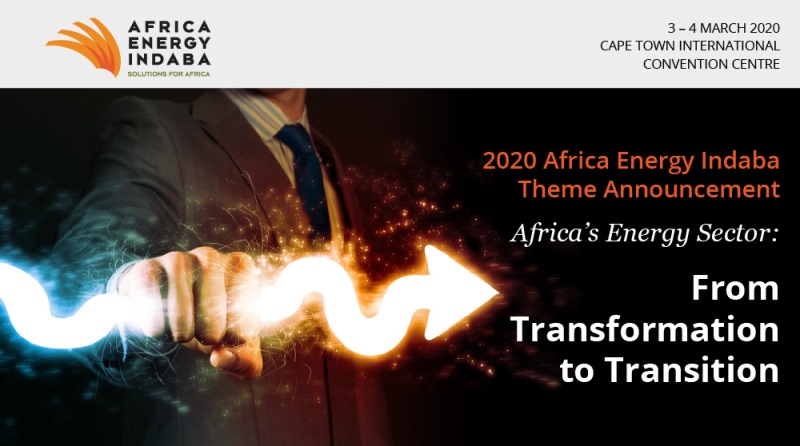