Dictatorland: The Men Who Stole Africa

Dictatorland: The Men Who Stole Africa by Paul Kenyon is a vivid, heart-breaking portrait of the fate that so many African countries suffered after independence. 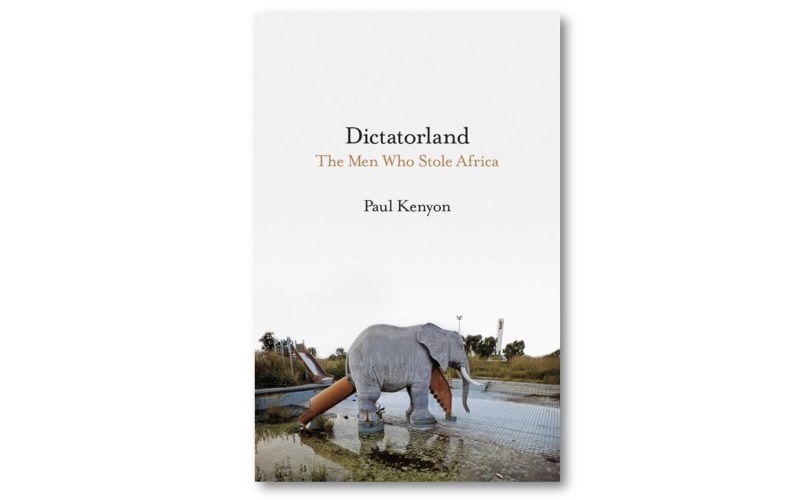 Dictatorland: The Men Who Stole Africa

A vivid, heart-breaking portrait of the fate that so many African countries suffered after independence.

The dictator who grew so rich on his country’s cocoa crop that he built a 35-storey-high basilica in the jungles of the Ivory Coast. The austere, incorruptible leader who has shut Eritrea off from the world in a permanent state of war and conscripted every adult into the armed forces. In Equatorial Guinea, the paranoid despot who thought Hitler was the saviour of Africa and waged a relentless campaign of terror against his own people. The Libyan army officer who authored a new work of political philosophy, The Green Book, and lived in a tent with a harem of female soldiers, running his country like a mafia family business.

And behind these almost incredible stories of fantastic violence and excess lie the dark secrets of Western greed and complicity, the insatiable taste for chocolate, oil, diamonds and gold that have encouraged dictators to rule with an iron hand, siphoning off their share of the action into mansions in Paris and banks in Zurich and keeping their people in dire poverty. 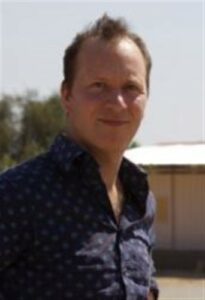 Paul Kenyon has travelled in almost every African country in the footsteps of the dictators. He is a distinguished BBC correspondent and BAFTA award-winning journalist and author.