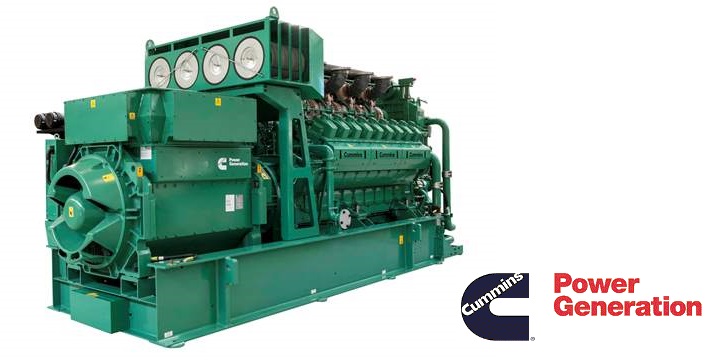 What does the future hold for energy and power?

The opportunities are extremely good in terms of standby emergency power. These scheduled down-times will add to the strain on the grid, especially when you factor the fact that the demand for power will increase, even though the GDP growth of South Africa (which is currently around 1.3%) remains low.

What are the main challenges faced locally?

Planned maintenance and upgrades to distributed power and transmissions remains a challenge for us socially and economically. This will pose a problem for the foreseeable future for consumers who rely on generated power, both for local government and at municipal level. The opportunities presented will be in the form of solar power and solar / hybrid diesel power. The latter has shown an increase in demand over the last seven years. These projects exist both mining, commercial and large domestic applications.

How has industry reacted to the crisis?

The demand for diesel-powered generator plants for industry giants has increased greatly in the light of our recent load-shedding problems. This is going to continue as businesses plan ahead for future periods of load-shedding, in particular during winter. There is great potential for solar, solar / diesel hybrids, wind power as well as a diesel generator back-up power for industry (all segments), including large- and small-scale solutions.

How exportable are your services and generators?

We are very proud of the execution and quick turn-around time we achieved on several key projects. In December 2014 we also achieved a quick turnaround time on a cross-border project in Madagascar, where the government had feared possible blackouts due to the overlap of harvest time with Christmas holidays. We supplied them with six C1250 D2R PowerBox generator sets, totaling 7 megawatts (MW) of continuous power operating at sea level. This was an incredibly tricky logistical exercise, including tough weather conditions, modifications and a shortened timeline. The generators also needed to travel by air so, to reduce the risk of leakage or sparks during the flight, we had to drain the fluids, disconnect the batteries and pack these 16-ton generator sets in special containers.