The CTICC once again partnered with the 1000 Women 1 Voice initiative to raise money and awareness around the abuse of women and girls. 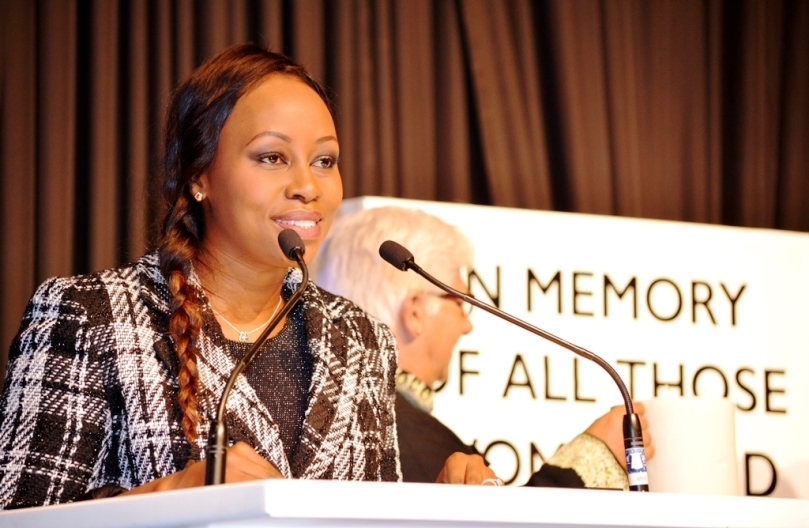 On Thursday 11 May, 1000 Women 1 Voice hosted its annual gala fundraiser luncheon at the CTICC.

Funds raised will be donated to the Women’s Hope Education and Training (WHEAT) Trust, a non-profit organisation that makes grants available to grassroots organisations and provides upliftment and support to women affected by abuse.

While the primary aim of the event is to raise money, it also aims to:

The luncheon, thanks to the donations and sponsorships received over 13 years, has thus far raised R6-million and affected the lives of 10 000 women. 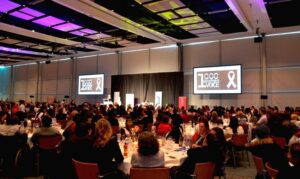 “The CTICC has had the privilege of supporting the 1000 Women 1 Voice gala luncheon for 9 years. We believe this event provides an important platform for women to come together to highlight the important role every South African needs to play in addressing the ills of women and children abuse,” said Julie-May Ellingson, Chief Executive Officer of the CTICC.

1000 Women 1 Voice relies on donations and sponsorships, such as those from the CTICC, to make the charity event successful.

“The biggest challenge that any fundraising event organiser faces is keeping the cost down and making sure that people’s money goes to the cause. In this case, the CTICC and its partners make it very possible for us to invest more money into beneficiaries than to pay toward the event,” said Tina Thiart, Trustee at 1000 Women 1 Voice.

Apart from sponsoring initiatives such as the 1000 Women 1 Voice event, the CTICC also supports five non-governmental organisations as part of its local community partnership programme.

The CTICC invited women from these five partner organisations to the event which featured inspirational speakers and stories, great entertainment and sumptuous cuisine.

“Every event is different but we also try to keep the successful elements. It is once again a fact that we are facing an economic downturn and possible recession, so once again women who donate are special because they are putting their money where their hearts are,” adds Thiart.