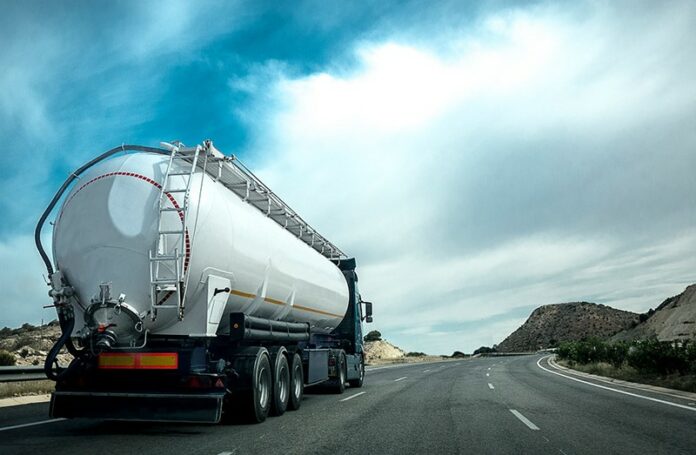 If South Africa and Mozambique partnered to become one of the world’s biggest players in the oil and gas sector, this could create millions of direct and indirect jobs for both countries. Cross-border collaboration is one of the best means of invigorating industrialisation in order to fuel job creation and thereby drive economic growth – so said Niall Kramer, CEO of the South African Oil and Gas Alliance (SAOGA), at the inaugural Mozvest conference, which brought together some of Africa’s brightest business minds to strengthen relationships between SA and Mozambique.

In his Mozvest address, Kramer calls oil and gas “South Africa’s silver bullet for economic growth, jobs, and inequality and poverty reduction.” He believes that SA should transform into a gas-driven economy, with the potential for Mozambique and SA to collaborate and evolve into a vital global gas and services hub.

“South Africa first needs to focus on LNG imports, whilst exploring its drilling possibilities in parallel. In not doing so, we’re missing out on catalytic economic and job growth opportunities which will be mainly felt in the downstream economy. ENI in Mozambique has reached FDI for USD$7-8 million on Coral FLNG. That’s the kind of scale we want. It’s happy hour for gas globally – maybe until 2023. Let’s use that gap to begin imports.”

One of the biggest benefits to making the move to gas is the potential for job creation.

Kramer says that “all boats rise in a tide” and private-public partnerships will be key to fuel the rise of this tide. Mozambique’s investment opportunities potentially offer significant returns down the full value chain across multiple sectors including tourism, mining and energy as well as oil and gas.

Lourenço Sambo, Director General of APIEX Moçambique and a presenter at Mozvest, says that tax incentives are playing a significant role in attracting the FDI required to kick-start industrialisation. “Mozambique’s Development Corridors aim to connect areas of trade and industry, which present further partnership opportunities for SA, especially with Mozambique’s current lack of – and pressing need for – infrastructure taken into account. The success of one industry prompts the growth of another. Mega-projects require extensive systems of complementary infrastructure, which should create vital job openings for South Africans and Mozambicans.”

With this comes a renewed focus and commitment from countries to upskill the existing workforce. This is critical at a time when technology and automation creep closer to threatening livelihoods, perpetuating an ongoing need for people to accrue diversified skill-sets that keep up with current demand.

For employment prospects to increase, SADC to strengthen, African businesses to grow, and economies to prosper, cross-border investments and partnerships between countries like Mozambique and SA will play an increasingly important role.