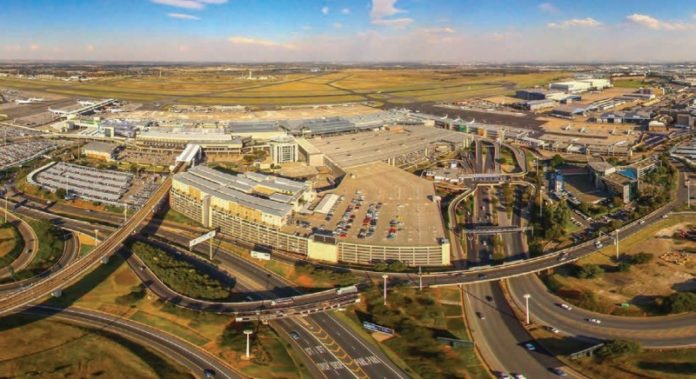 The City of Ekurhuleni is, without question, an attractive region for investment in the South African context. Although still characterised by the strength of its tertiary sector, the City is stimulating significant opportunities for the private sector beyond its traditional economic base.

Its growing commitment to facilitating mixed-use developments and nurturing burgeoning smart industries is drawing investors from across all economic sectors, and the City has seen a concomitant increase in private sector interests in property development. Thus far, this is mostly focused on higher-income markets, while the City itself has been driving the development of social and lower-income housing opportunities.

The City’s overarching developmental path, while still very much in favour of industrial and commercial growth, is gradually becoming more holistic, framing the City of Ekurhuleni as a metro that is both already attractive in terms of commerce and becoming an increasingly desirable place in which to live.

As the fourth largest contributor among the metros in South Africa, the City of Ekurhuleni contributes approximately 8.8% to the country’s national economy – up from 8.2% in 1995 and surpassing eThekwini during this growth period. In the context of Gauteng, it contributes 23.4% to the total provincial economy. Around 26.4% of the City’s economic capacity is produced in the Kempton Park areas, followed by Alberton (19.3%), Edenvale (15.2%), and Benoni (14.7%).

Ekurhuleni’s well-developed infrastructure includes air, rail and pipeline, which is dominated by the tertiary sector that contributes 73.6% to the local economy. The single biggest contributor to the Ekurhuleni economy is the finance sector (24.28%), followed by manufacturing (17.57%), and general government (17.25%). Business activities at the core include trade and hospitality, transport and communication, finance and business services, and general government and community services.

Compared to other metropolitan regions, the tertiary sector contribution remains prominent and in areas where significantly greater access to tertiary education exists. In the City of Ekurhuleni, approximately 26% of the labour force is considered skilled, while 47% is semi-skilled and 27% is low skilled. Unemployment remains a significant challenge, with Ekurhuleni’s rate of joblessness exceeding the provincial average by more than 3%, at 29.7%.

The City’s interventions focused on stimulating investment and putting people first are aimed at making inroads into reducing these figures.

Numerous benefits the City offers include:

Through its purposeful shift towards more rounded economic activity and in revitalising its manufacturing sector, the economic prospects on offer in the City of Ekurhuleni are only bounded by the buy-in and imagination of the private sector.

Explore a range of mixed-use development in the City of Ekurhuleni here. 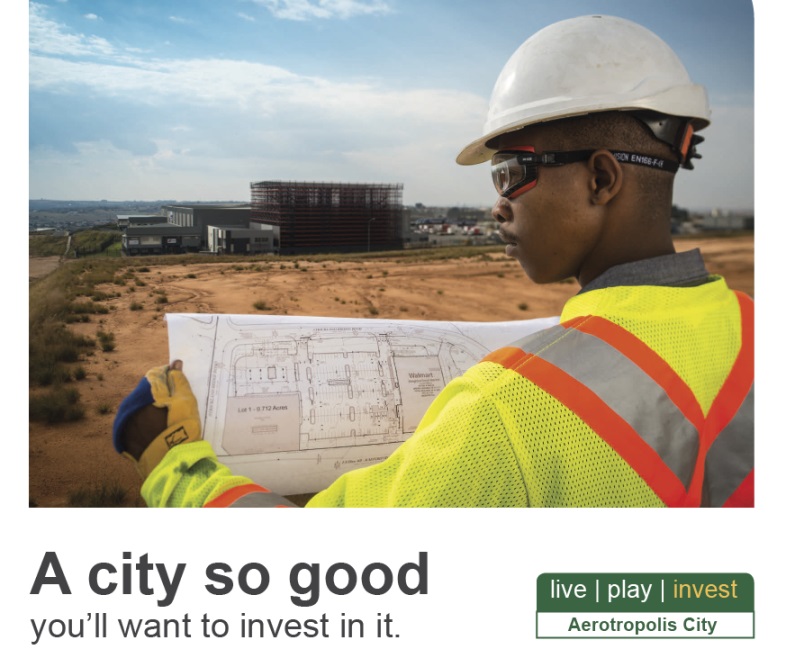