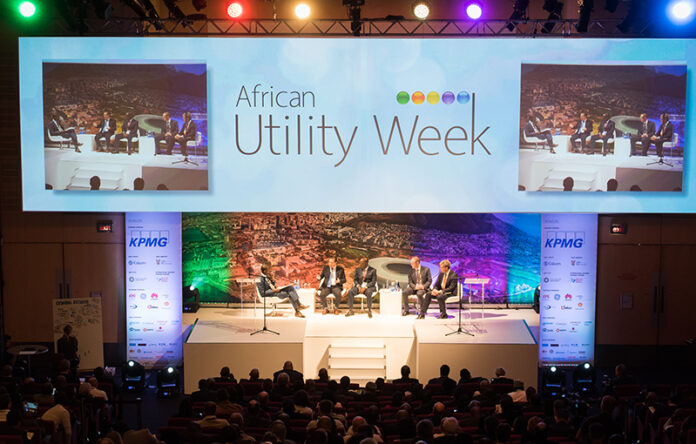 Cape Town residents are now bracing themselves for level 4 restrictions.

Gisela Kaiser, a city official who addressed delegates on Wednesday said despite water restrictions they are now essentially “waiting on a miracle”.

By Friday the dam levels were already at 21, 6%, down from 70% in 2015 at the start of water restrictions. Kaiser said on the brink of winter when heavier rains are expected, meteorologists now warn this winter will be as dry as the previous two.

“Nothing can be taken for granted anymore,” she said and invited delegates to use water sparingly during their stay in the city.

Kaiser said with the help of consumers and water restrictions they managed to cut down consumption and have so far saved up the equivalent of the Wemmershoek dam of about 59 million cubic metres which translates into about “23 600 swimming pools or approximately “295 million baths”, she stated.

Water losses, said Kaiser, has been reduced from about 25% in 2009 to below 15% as of today. This she attributed to various interventions among which are the rate of pipe bursts that the city managed to reduce. “It is less than half from 64 bursts p/ 100 km back in 2010 to 31 bursts per 100/km  – saving millions of litres of water.”

She told delegates the city is doing everything it can to serve almost 4 million people, “bearing in mind that Cape Town is a water scarce region and SA is the 31st driest country in the world”.

“We know that modelling the past to predict the future is not full proof, but there is no way we could reasonably have anticipated the severity of the drought at the time. Whenever water strategy is created it is informed by historical water patterns,” she said.

According to Kaiser additional water supply schemes for the region were deferred before the drought took hold. “The decision to defer plans for supply schemes was followed by exceptionally low rainfall.”

“At the time,” she said, “it was not practical to set aside billions of Rands for a rainy day that might not come whilst there are more pressing humanitarian needs.”

She also referred to desalination plants as being hailed as a possible alternative, but said there was no way it could be built to scale quickly enough to compensate for such a drought.

Meanwhile Justin Friedman, founder of FLOW (For Love of Water), an organisation committed to saving water again called on industry leaders and stakeholders present to sign a pledge to commit themselves to water conservation. Friedman told delegates this commitment can be in the form of money, time, actions or resources – all of which can make a difference in water consumption.

Delegates will on Friday have an opportunity to visit the Langrug community water project in Franschhoek to see how behaviour around water consumption can be changed for the better.

Over 7 000 decision makers from over 80 countries are attending the three day conference and expo where the latest developments, challenges and opportunities in the power and water sectors will be under the spotlight.

Over 300 experts will over three days discuss innovative solutions to the continent’s energy and water challenges and the exciting opportunities for utilities and industry players.