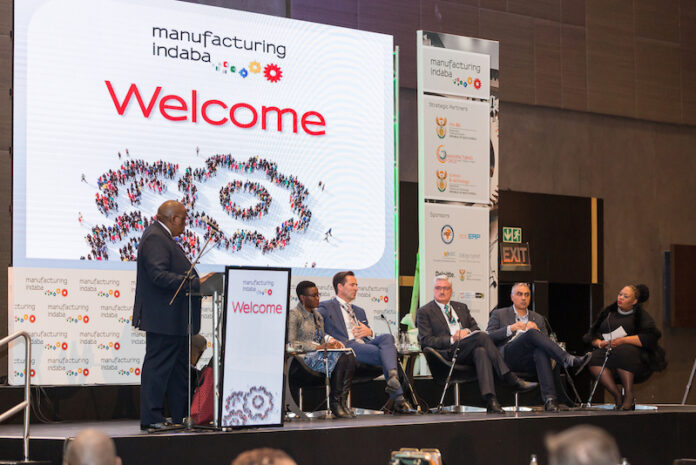 Industrialisation is considered the engine of economic growth, leading to the accumulation of physical and human capital. In recent years, African countries have witnessed steady economic growth owing to their vibrant manufacturing sectors. This has subsequently boosted exports of many African countries, supporting the diversification of their exports mix, and reducing their reliance on imports. However, Africa’s manufacturing sector has only witnessed the onset of its potential. While the cost of labour in developing countries is on the rise, the World Bank predicts that these manufacturing jobs could migrate to Africa within the next few decades.

African countries have taken commendable steps to boost the manufacturing sector. The launch of the African Continental Free Trade Area (AfCFTA) in March 2018 aims to facilitate industrialisation and create a single market for goods and services in Africa. Similarly, the African Union has committed to consider Africa’s manufacturing sector and prioritise it in its Agenda 2063. African governments are establishing special economic zones (SEZ) and developing flexible policies to attract investment.

Furthermore, governmental frameworks are underway to restore the scarce presence of marginalised communities in the manufacturing sector. Tools and programmes, such as the black industrialists and preferential procurement intends to empower black and female manufacturers to establish resilient and prosperous businesses in the industry.

If industry stakeholders remain committed to their objectives, Africa’s manufacturing output has the capacity to exceed US$1-trillion by 2025. Approximately half of that production will be exported to other regions worldwide.

Industry 4.0, otherwise known as “The Fourth Industrial Revolution” is being driven by IoT, machine learning, artificial intelligence and big data. Industry 4.0 is already in motion in developed economies, raising concerns as to whether Africa is prepared to capitalise on this progressive wave. However, industry experts ascertain that as an emerging market, Africa is free from infrastructure legacy issues, thereby demonstrating a higher level of flexibility than its developed counterparts. Considering this, the Fourth Industrial Revolution represents a significant opportunity for African manufacturers, ultimately placing the continent at the forefront of the global economy.

By embracing the multitude of opportunities that stand before African manufacturers, such as increased political stability, growing investment prospects, Industry 4.0, enforcement of policies empowering black and female manufacturers as well as government funding incentives, the continent can aspire to compete on a global scale and realise its true potential. All these developments are testimony to the continent’s ability to attain and maintain a thriving manufacturing industry.

To further unlock Africa’s untapped potential within the sector, the Manufacturing Indaba, to be held in Johannesburg on 25th and 26th of June 2019, aims to converge the government, policy makers, manufacturers, financiers, industrial leaders and production managers on a single platform to shed light on what the future holds for African manufacturing within the next five years.

Up until recently, African manufacturing has appeared dormant, but the continent is an awakening giant that is set to disrupt its competitive rankings within the global sector.