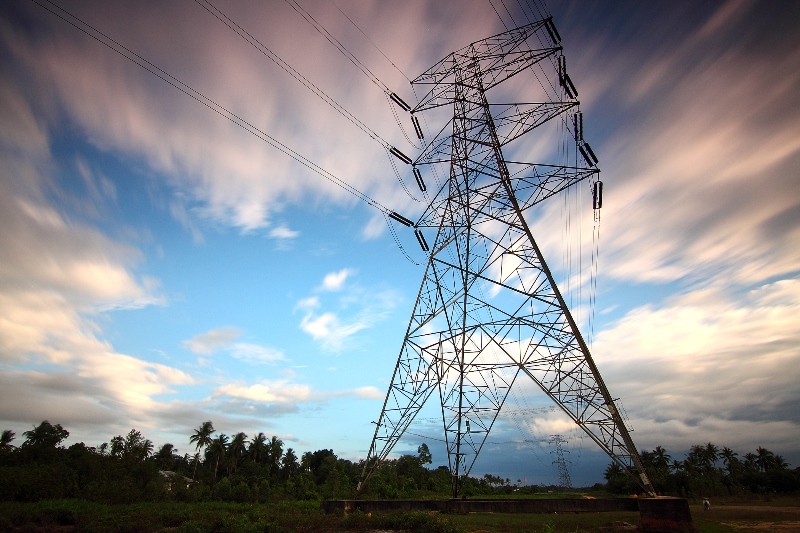 This flagship annual event on the African business calendar correlates with the growth in African energy on the continent, as the AEI is well-renowned for its focus in exploring and expanding on solutions for the energy future of Africa.

The AEI has been instrumental in facilitating exhibits, discussion, debate and networking amoung African governments and companies for the last ten years, and who remain actively involved in all areas relating to showcasing solutions involving major energy projects, rural energy solutions, urbanisation and energy needs, and the renewable & sustainable energy industry, and its management thereof.

Although, growth in African energy couples with AEI expansion in that Africa’s rate of electricity access, for example, rose from 32% in 2010 to 35% in 2012, but with only 25% of the population having electricity access, it is estimated that $40.8-billion a year is still needed to meet the Africa’s power sector needs. Accordingly, the 10th African Energy 2018 Indaba conference, which today is an advanced world energy think-tank includes crucial side events representing and focusing on the issues that are highlighting energy potential and solutions on the African continent.

A case in point is the the 5th Independent Power Producers and Power Purchase Agreements Conference (IPP & PPA Conference), an official side event that places focus on the huge international investor attention given to African energy projects. The IPP & PPA Conference as in previous years will continue to expand on the important role of IPPs (Independent Power Producers) regarding the power shortages and load shedding in the various regions, and the increasing demand for energy amongst the growing economies.

AEI 2018 will also underscore the expanding opportunities for projects using both renewable and thermal technologies. South Africa’s Department of Energy’s Renewable Energy Power Producer’s Procurement Programme (REIPPPP) launched the IPP development boom in the region, encouraging investment across the continent in various technologies. Hence, 2018 promises to be another very active year for independent power producers and energy projects throughout Africa. Currently, Africa is only beginning to tap its vast hydro, geothermal, wind and solar resources, and it already receives 9% of its energy and 21% of its electricity from modern renewables.

For the last 10 years AEI has noted, amongst many other advances, epic gas discoveries in East Africa which have attracted investment and increased fuel-supply options for power generation. Over the years, the AEI has been instrumental in highlighting Africa’s energy needs, while The United Nations’ Sustainable Energy for All (SE4ALL) initiative has attracted more than $120-billion in commitments for the sector in Africa. Most recently, in 2013, the United States announced its Power Africa initiative, underscoring the importance of the opportunity. SE4LL showcased High Priority Renewable Energy Projects at the 2017 event attracting much-needed private sector participation.

Over the years the AEI has facilitated the private gathering of Ministers from around the continent encouraging dialogue in another prominent AEI side event, the African Ministerial Meeting and Indaba Energy Leaders’ Dialogue (IELD). As part of World Energy Council’s (WEC) Africa strategy, the IELD gathers African energy leaders and stakeholders to exchange views on critical issues facing the energy industry in informal, off the record discussions.

The discussions at this AEI forum have as always centred around regional integration, scenarios outlook for the region as well as relevant policy implications, creating an exclusive opportunity for Ministers to work together in order to find viable energy solutions on the continent. Likewise, AEI over the years has encouraged the important role that women play in the development of sustainable projects that add to economic development.

With the development of renewable energy and energy efficiency programmes, the Women in Energy Conference, another AEI side event, has highlighted potential leadership business opportunities, and the development of women in the African energy space, throughout the continent. The AEI 2018 as in the previous 10 years of its expansion, has facilitated the participation in addressing Africa’s energy space with the attendance of African Ministries, utilities and regulators, Financiers, DFIs, banks, investors, Project developers and project owners (IPP Developers), Energy supply companies, Service providers and renewable technology providers, Law and consulting firms, EPC contractors, Energy or related business development managers as well as Economists and policy makers.

This in tandem with the AEI approach over the last 10 years, and once again an important focus for AEI 2018, succinctly expressed by Anita Marangoly George (Senior Director, Energy and Extractives Global Practice, World Bank) that “…what we need is for stakeholders—governments, civil society, energy suppliers and consumers—to work towards achieving sustainable energy for all. Ending energy poverty by 2030 is something that we can achieve.”