The Limpopo tourism sector received a boost in February 2020 when the Armed Forces Day was held in and around Polokwane, the provincial capital. Fully booked signs went up from Mokopane to Haenertsburg and tourism operators had reason to expect a bumper year ahead.

Then on 5 March, the National Institute for Communicable Diseases announced that the first case of Covid-19 had been reported in South Africa. Any hopes of maintaining the positive increase in visitor numbers recorded in recent years had to be put aside and the focus was on saving lives. In 2018 Limpopo received 2.2-million international visitors in addition to 1.1-million domestic travellers.

Last year’s regional overview referred to the sector’s “almost limitless potential” but most of that will have to wait until the global pandemic is under control. Nearly eight-million international tourists visited the province between 2014 and 2018 and more than 27-million South Africans visited some part of Limpopo in the same period.

The combined land area of Limpopo’s national, provincial and private game and nature reserves is 3.6-million hectares. It is possible that these reserves will be able to receive visitors before other parts of the tourism sector are opened up so there is the possibility of some relief from that quarter. According to the Premier’s office, the tourism sector employed about 22 400 people in 2018. 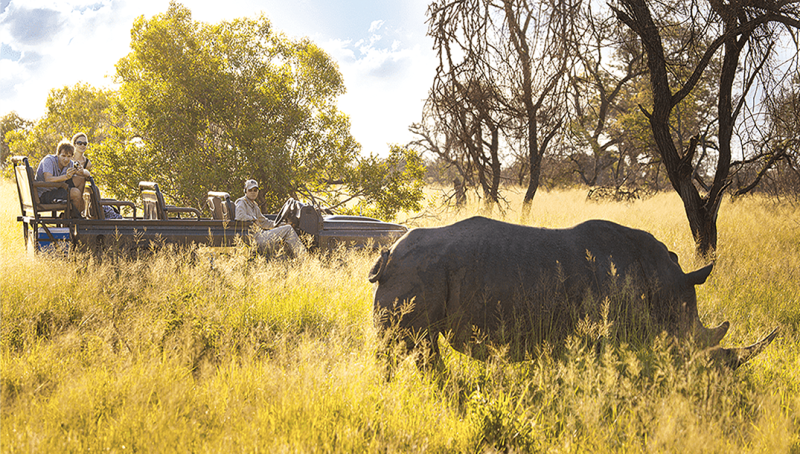 The absence of travellers in the wake of the coronavirus epidemic is obviously going to have a big impact on the Limpopo economy. Fortunately, the province’s other two big economic sectors, mining and agriculture, are strong and both of these sectors are the focus of public and private investment.

The provincial government is putting considerable resources into agricultural infrastructure. This includes upgrading old irrigation schemes and building new ones, building a packhouse, investing in processing equipment at a tomato paste factory and constructing and supplying Farmer Production Support Units around the province.

These all constitute attempts to bring small-scale farmers into the value chain at a point where more money can be made. Limpopo is home to some of South Africa’s largest commercial agricultural enterprises who are drawn to the fertile and varied soils that the province has to offer. This is one of the reasons why Limpopo punches above its weight in exports.

Potatoes are grown, together with 75% of South Africa’s mangoes and tomatoes; papayas (65%); tea (36%); citrus, bananas and litchis (25%) and 60% of the country’s avocados. ZZ2 is one of the country’s largest agricultural companies. ZZ2 is most famous for the large quantity of tomatoes and avocados produced but its product range is also large: mangoes, onions, dates, cherries, apples, pears, stone fruit, almonds and blueberries.

Agri-processing is strong elsewhere, with Pioneer Foods, McCain, Granor Passi, Kanhym, Westfalia and Enterprise Foods all prominent, but this sector still has potential to grow.

The best performing subsector of South African exports in recent years has been fruit and nuts. Limpopo has been a major contributor to the country’s excellent export record: fruit and nuts from the province’s eastern regions are hugely popular in international markets and Limpopo’s commercial farmers are extremely efficient.

In July 2016 the national cabinet approved the Musina-Makhado Special Economic Zone (MMSEZ). Located in the far north of Limpopo in the Vhembe region, the SEZ is strategically located near the border of Zimbabwe and on the Great North Road which links South Africa to the broader Southern African region.

The location promotes the Trans-Limpopo Spatial Development Initiative. Logistics will be one of the key focus areas of the SEZ. Soon after the announcement of the designation of the SEZ, the National Department of Trade, Industry and Competition (dtic) said that a consortium of Chinese investors, Sino, had agreed to operate the mineral beneficiation operations.

The initiative has already attracted other (local) investors in the form of Eco-Industrial Solutions (EIS), the private sector investor behind the Limpopo Eco-Industrial Park (LEIP). LEIP aims to be an integrated and industrial development comprising five major industrial components that sets new standards in sustainability. Set on 6 400 ha of land, the LEIP will include a nature reserve, two residential estates and schools.

The Limpopo Economic Development Agency (LEDA) is working with EIS to establish a petro-chemical cluster within the Musina-Makhado SEZ.

Another SEZ is intended for Tubatse in eastern Limpopo. This project, together with an industrial park designed to promote and enhance opportunities related to the marula fruit and the revitalisation of industrial parks at Seshego and Nkowankowa, point to the centrality of clusters and concentrated land use in provincial economic planning.

LEDA, an agency of the Limpopo Department of Economic Development, Environment and Tourism (LEDET), is the primary driver of the provincial government’s drive to boost the economy through investment.

Two of the largest engineering projects in the history of South Africa have recently been undertaken in Limpopo: the Medupi power station (at Lephalale in the far west) and the De Hoop Dam (in the south-east).

The province is home to two universities, the University of Venda and the University of Limpopo, and seven Technical and Vocational Education and Training (TVET) colleges. The Turfloop Graduate School of Business is in Polokwane.

The mining sector continues to invest in projects in Limpopo. The province has huge reserves of coal, platinum, chromium, uranium clay, nickel, cobalt, vanadium, limestone and tin. Demand will always fluctuate, and the commodities cycle has recently been very volatile, but the world will always need minerals.

The province has 41% of South Africa’s platinum group metals (PGMs), 90% of South Africa’s red-granite resources and approximately 50% of the country’s coal reserves. Antimony, a strategic mineral found in large quantities in China, is another of Limpopo’s major assets.

According to the State of the Province Address given by Premier Chupu Mathabatha in February 2020, mining employment decreased from 106 000 to 86 000 between the 4th quarter of 2018 and the 4th quarter of 2019. This situation was partially reversed in the early stages of 2020 as global demand for PGMs increased and prices rose.

The mining sector was less affected by shutdowns due to the pandemic than some other industries. The Premier further reported that the province would be receiving a total investment of R36.3-billion over the next five years from mining activity.

The Provincial Government is in the process of reassessing its industrial strategy, the main thrust of which involves strengthening the drive to promote clusters in the mining, agriculture and tourism sectors. The other strategic thrust of the planning initiative is to help prepare Limpopo to exploit new sectors such as renewable energy and the creative sector and to examine the implications of the Fourth Industrial Revolution.

Limpopo covers about 10% of South Africa’s land mass and is home to about 10% of the country’s population. The 2011 census recorded 5.4-million residents. The main languages of the people of Limpopo are Sesotho, Xitsonga and Tshivenda but English is widely used in business and government. The Limpopo Province’s 125 754 km² covers a remarkably diverse geographical and cultural landscape that is also rich in minerals and agricultural products.

The N1 highway is a key reason for the province’s important role in the nation’s logistics sector. It passes through Limpopo from the south to the border town of Musina and on to Zimbabwe and its neighbours in the Southern African Development Community (SADC). The busy N11 highway links the province to Botswana to the west and Mpumalanga Province to the east. 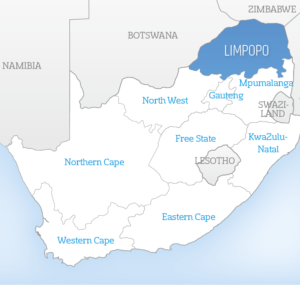 Most of South Africa’s logistics operators have a presence in the provincial capital city of Polokwane and logistics hubs have been established in that city and in Musina. The province has a sophisticated rail network which Transnet Freight Rail aims to further expand,  primarily to haul the province’s vast reserves of coal away to the coast at Richards Bay.

The centrally situated city of Polokwane is the capital of Limpopo Province. Located on the Great North Road and almost equidistant from the high-density population of greater Johannesburg and the neighbouring countries of Botswana, Zambia, Zimbabwe and Mozambique, Polokwane’s upgraded international airport plays an increasingly important regional role.

Polokwane is the province’s main centre for industry, commerce, education and medical services. The city is close to big concentrations of mineral deposits and to fertile agricultural lands. Its industries reflect this diversity. 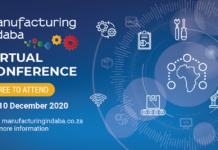 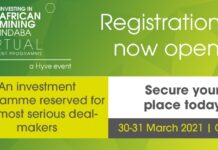 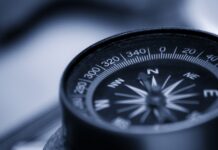 November 2, 2020
Being developed according to a 50-year Master Plan as a global airfreight and passenger hub comprising five business zones, this SEZ offers many benefits to businesses located here

Opportunities in the redevelopment of Balele Game Park

October 14, 2020
The Balele Game Park comprises 5 development nodes and seeks investment and partners for the reassessment of its products offering and the development and refurbishment of infrastructure. 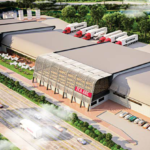 November 1, 2020
The project is geared to develop a strategic Dry Port in Cato Ridge as a back-of-port facility to the Port of Durban and are currently seeking equity partners for funding. 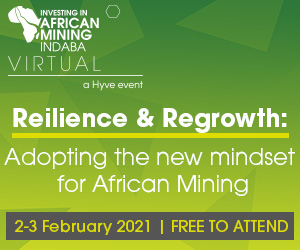