Africa is home to some of the world’s most intriguing mines and mining projects. Here, Mining Indaba takes a look at some projects helping change the future of mining in Africa. 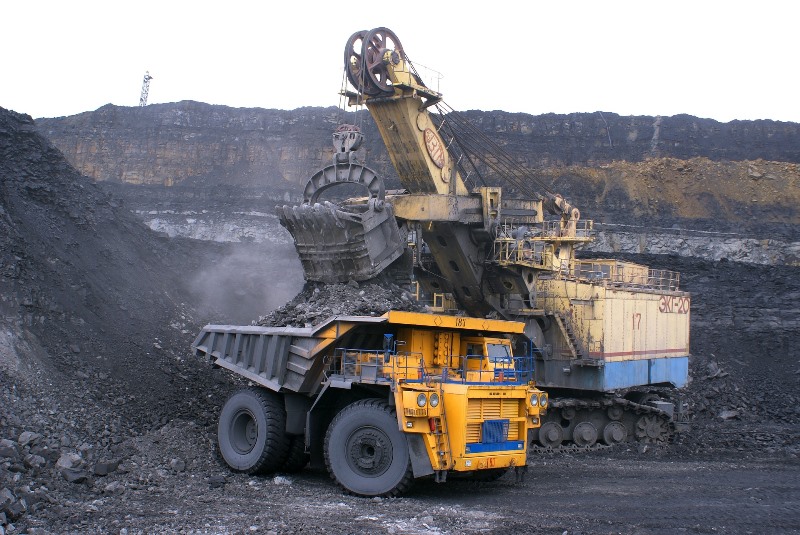 Northeast DRC is a region rich in gold, with multi-million-ounce operations, including the massive Kibali gold project. The undeveloped Tendao is the latest DRC development to gain attention, ready to add to the nation’s precious metal output.

Local small-cap gold miner Okapi has acquired a 50% equity share in the mine from Australian-listed Amani Gold Limited, which operates the Giro project surrounding Tendao.

Located in bountiful Kilo-Moto greenstone belt, Tendao holds enormous potential, according to Okapi chairman Klaus Eckhof: “Randgold previously called this area ‘the world’s hottest gold exploration ground’, and I am pleased to again be involved in this world-class gold district.

“We will undertake an aggressive exploration programme over the short-term to fully test and hopefully define significant resources at the project and move from explorer to producer.”

Highlighting NE DRC’s potential, Okapi states 90% of all gold ever produced there has come from the Kilo-Moto belt.

With battery and electric vehicle technology quickly becoming the global standard for transportation, Africa’s rare earth metals are in hot demand. Projects like the Gakara mine are becoming star attractions, putting mineral producing countries on the map.

Gakara is one of the world’s richest rare earth deposits. According to research from operator Rainbow Rare Earths, alongside MSA Group, the map’s exploration potential is up to 80,000 tons of mineralised material with gradings between 47-67% REO. That’s many time’s higher than industry norms.

What’s more, Gakara, which has been producing for just over two years, has been relatively cheap for high ROI. Total capex at the site is estimated at around $10m. Given the demand for rare earth metals for magnets, EV components, smartphones, and more, it’s a highly lucrative development – and one that highlights why investors find Africa profitable.

As of 2019, an expansion regime is coming to Gakara. Rainbow plans on boosting production by spreading operations over multiple deposits at the Gakara site. Additionally, it is looking at improving downstream separation capability to capture more mineral content. To do so, Rainbow has launched a joint venture with TechMet to develop this capability further.

One of the most recent greenfield operations to begin operations in Africa is one that reflects the growing influence of China on continental mineral extractions.

Production began at the Chambishi South-East Mine in August. The operation is now expected to produce 60,000 tons of copper by 2020 once full capacity is reached. Total copper ore reserves are estimated at 76 million tons, although with an average grade of 2.18%.

Chinese investment in projects such as this is an indicator of that nation’s voracious demand for metals. Currently, China consumes 50% of globally produced copper, hence why investors like CNMC are keen to secure supplies by spending on their own projects.

Waterberg represents a grain of hope for the beleaguered South African platinum-group sector. These in-demand metals and minerals are under threat as costs force producers to close operations.

However, with its high-level of potential, Waterberg could keep the supply open in a cost-effective manner. A new definitive feasibility study (DFS) is being conducted as of September 2019, which has revealed large-scale 4E deposits (palladium, platinum, gold, and rhodium). Annual steady rate output is estimated at 420,000 ounces.

One big highlight is the after-tax initial return on investment. According to the DFS, the project’s net present value is $982m after-tax. Project capex has so far been $874m, showing an ROI before production even begins.

Mine construction is expected to begin in 2023. One of the ideas being floated is the construction of two large-scale, underground, mechanised bulk-drilling and milling options here. A fairly high-tech solution, but with a pretty much guaranteed ROI, it appears Waterberg could act as a profitable case study of how to approach greenfield projects in Africa.

Premier African Metals, owner of a 49% stake in the RHA Tungsten Project, Zimbabwe, has secured a $6m investment from the Zimbabwean government to continue production. The decision came in May 2019.

The RHA open pit was reopened initially in 2015, but after problems with low-grade ore, production was only sporadic throughout 2016 and 2017. However, reaching an agreement with Zimbabwe’s government, and 51% partner, the National Indigenisation and Economic Development Fund, RHA could be back up and running soon.

According to Roskill, this is a good time to reinvest in tungsten. Production from Russia and China is slowing, the worldwide supply of tungsten concentrates are being squeezed. Lower ore grades from historic mining operations in these territories are also expected to play into African producers’ hands.

Want to learn more about what’s to come for the African mining industry straight from experts within the field?