One of Africa’s most important annual transport infrastructure initiatives, taking place next week in Durban, South Africa, offers you access to the right information, knowledge, partners and training to help boost ROI on projects of all sizes in Africa. 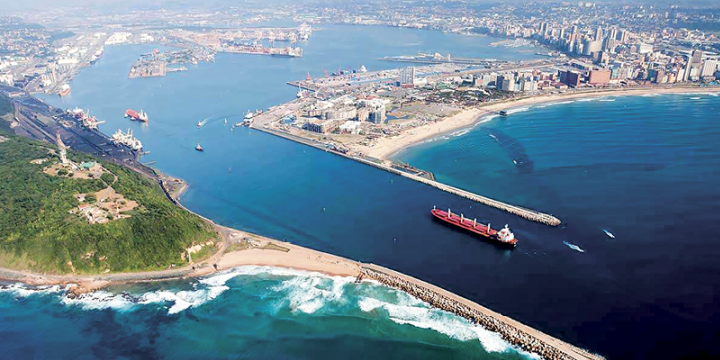 With Transnet scheduled to spend a further R84-billion over the next three years on increasing the capacity of South Africa’s ports and railways and the development of the blue economy now contributing as much as 4.4% to national GDPs across Africa, Africa’s profile as a global trade partner is gaining momentum.

In order to keep pace with the 4th industrial revolution and prepare for post-neo-panamax shipping requirements to maximise trade, it has become critically important to not only build intelligent mobility into local hardware but also promote greater regional integration to shift trade and transport from overseas partners to regional partners.

Cross-border infrastructure delivery has been identified as pivotal to African development.  Transnet, for example, has demonstrated its commitment to pan-African development with plans to expand its port and rail infrastructure in eight African countries including Senegal, Liberia, Nigeria, Ghana, Togo, Benin, the Democratic Republic of Congo and Kenya.  Against this backdrop, African Ports Evolution and African Rail Evolution unites ports and rail professionals from more than 25 African ports authorities, rail operators, terminal operators and Ministries of Transport to catalyse macroeconomic growth through transport infrastructure delivery and optimisation.

The Transport Evolution series of briefings, expos and conferences offers you access to the right information, knowledge, partners and training to help boost ROI on projects of all sizes in Africa. Visit http://www.transportevolution.com/ 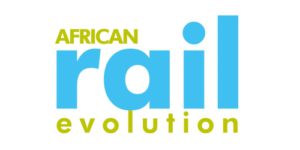 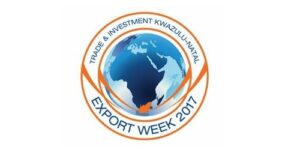 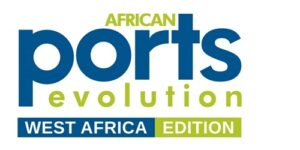