Musina-Makhado Special Economic Zone (MMSEZ), located in the Vhembe District in the Limpopo Province and straddled between the two local municipalities of Musina and Makhado, was designated by the South African Government through the Department of Trade and Industry (DTI), as the preferred site for the location of the SEZ.

In line with the Special Economic Zone Act, 2014 the Minister for the Department of Trade and Industry has issued an Operator Permit to facilitate investment. The MMSEZ is located close to Beitbridge Border Post, which is the second biggest port of entry in South Africa and a gateway to other SADC countries.

The Musina-Makhado Special Economic Zone comprises two sites, one focusing primarily on Energy and Metallurgy and the other on three sectors, i.e. General Manufacturing, Agro-processing and Logistics.

This Special Economic Zone (SEZ) is intended to accelerate economic growth, development and job creation in Limpopo through:

A leading investment destination to grow an inclusive and competitive economy. 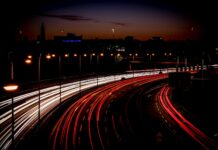 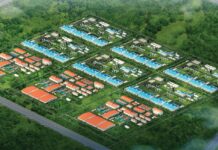 The Musina-Makhado Special Economic Zone – a regional plan with continental... 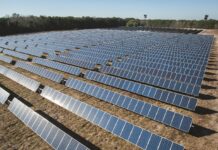 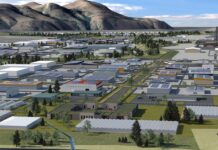 An industrial master plan has been approved for Limpopo 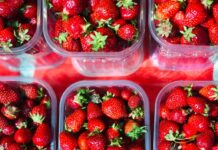 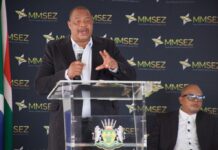 MMSEZ SOC welcomes the dismissal of all appeal grounds against the...