On 18 May 2011 it was separated from the Amathole District Municipality and converted into a metropolitan municipality. The area has a well-developed manufacturing base, with the auto industry playing a major role. 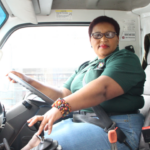 August 4, 2017
Gone are the days of women being confined to traditional occupations and being restricted to pursue careers that do not require physical strength. 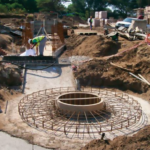 February 27, 2017
In line with its vision to promote social and equitable economic development, Buffalo City Metropolitan Municipality (BCMM) has completed (and is currently busy with)...
facebook linkedin twitter
© 2017
We use cookies on our website to give you the most relevant experience by remembering your preferences and repeat visits. By clicking “Accept”, you consent to the use of ALL the cookies.
Do not sell my personal information.
Cookie SettingsAccept
Manage consent