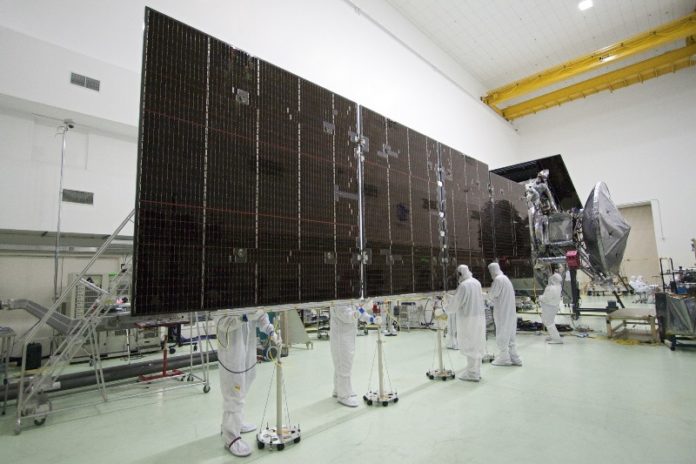 Industrial hub to service the SADC

The main objective for the proposed Upington SEZ in the Northern Cape Province is to establish a world-class industrial hub to service the Southern African Development Community (SADC) in the following sectors:

Upington, the second-biggest town in the Northern Cape Province of South Africa, is located along the banks of the Orange River and is a popular tourist destination with warm weather and long sunny days.

Upington SEZ is ideally situated and has a special focus on serving the renewable energy industry (especially solar energy) and the aviation industry in South Africa and internationally.

In the heart of the Green Kalahari, right next to Upington International Airport, there is more than 500 ha of prime land available to be utilised by investors (440 ha for the Industrial Park and 90 ha for the Aviation Park).

Upington is situated 130 km from the Namibian border post and about 350 km from the border post with Botswana. Upington also has good access roads such as the N10 and the N14, effectively linking up Namibia and Botswana.

Upington is 500 km from Boegoe Bay’s Port Nolloth, which is one of the ports that has been earmarked for the integrated planning of South Africa’s Oceans Economy under Operation Phakisa.

The Dawid Kruiper Local Municipality (DKLM) has made the land available for the development of the Upington SEZ. The ZF Mgcawu District, in which Upington is situated, has a well-developed economy and active business community supported by government and government parastatals.

The development will be divided into seven phases (see below). The Environmental Authorisation has been received from the National Department of Environmental Affairs (DEA) for the approval of the development of the Upington SEZ and the Masterplan for the infrastructure is in place.

The following key economic drivers underscore the viability of a solar farm and solar component manufacturing facility at the Upington SEZ:

Contact Upington SEZ to express interest in the opportunity.

The Upington International Airport has a number of characteristics that make it a particularly favourable location for the possible establishment of an Aviation Park.

Incentives for investing in the Upington Special Economic Zone

The Upington SEZ is exempted on rates and taxes for 5 years by Dawid Kruiper Local Municipality.

Investors will also potentially benefit from the following incentives offered by the dti:

Depending on the nature of the investor proposal, additional incentives may be negotiated with the Northern Cape provincial government and local municipalities, while the South African government has also introduced a number of support mechanisms and incentives to encourage businesses to become more energy efficient.

More reasons to invest in the Upington SEZ

Besides benefiting from several government incentives for investing in an SEZ, investors will contribute towards the social and economic growth of the Upington area, the Northern Cape and South Africa. By investing in the Upington SEZ, you’ll help create jobs and drive economic development while getting the necessary support to run and grow your business.

The Upington SEZ will provide an investor-friendly business environment and a one-stop shop service to investors to reduce the bureaucracy of government approvals and application processing. The service will be geared towards fast-tracking projects within the SEZ.