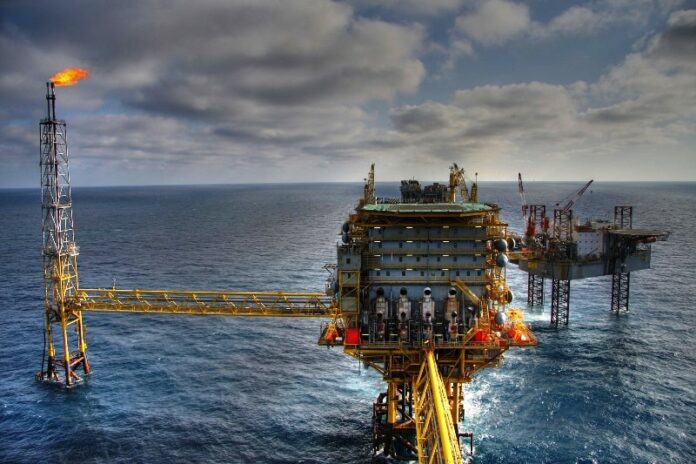 Determined to attract investment and increase exploration activities in their oil and gas sectors, South Sudan, Equatorial Guinea and Gabon will continue their bidding round efforts at the flagship Africa Oil & Power (AOP) conference and exhibition on October 9 – 11 at the CTICC 1 in Cape Town, South Africa. Also on a drive to promote investment in its hydrocarbons sector, Senegal will launch its next oil and gas licensing round at AOP 2019.

With an aim to increase its crude oil production by 50 percent by 2020/2021, Gabon has been proactive in its aim to revitalise its oil and gas sector. In 2018, the country launched its 12th licensing round offering up 12 shallow water blocks and 23 ultra-deepwater blocks in the country’s offshore.

To this, the country enacted a revised hydrocarbon code setting out its legal and fiscal frameworks for oil and gas projects, providing better incentives for investors. As a result, Malaysia’s state-owned oil company, Petronas announced its signing of an agreement for two exploration permits for blocks F12 and F13 which, once developed, will produce 200,000 barrels per day (bpd) and, VAALCO Energy announced that it would commence is 2019/2020 drilling campaign.

Leading a large ministerial delegation, Gabon’s Minister of Petroleum, Gas and Hydrocarbons, H.E. Noel Mboumba will attend AOP 2019 and continue to showcase the country’s licensing round which will conclude in January 2020.

Continuing on its bid to ramp up production and drive investment into its energy sector, South Sudan is set to launch its 2020 oil and gas licensing round at the AOP 2019 conference early next month and, announce the tender for an environmental audit for the country’s producing oilfields at the third annual South Sudan Oil & Power conference organized by AOP.

On a path to transform its energy sector, South Sudan set a goal to double its oil production by 2020 – returning it to its pre-war production levels of 350 000 bpd. In achieving this, the country has already made significant progress in repairing wells damaged during the civil war  and resumed production at key oil fields.

Last Month, the country’s Minister of Petroleum and Mining, Awow Daniel Chuang confirmed that South Sudan had made a new oil discovery at the Adar oilfield in Block B3 which is said to contain over 300 million barrels of recoverable oil.

“We are looking at over 300 million reserves with the hope of more discoveries because there are two more wells that are under review,” said the minister. Adding that the country is looking for new export opportunities.

In March this year, South Africa’s Strategic Fuel Fund signed an exploration and production sharing agreement (EPSA) for Block B2, following Pan-African explorer, Oranto Petroleum’s signing of a six year EPSA for Block B3 in 2017, speaking to the country’s continued efforts to bolster the growth of its energy sector.

Minister Awow Daniel Chuang will lead a delegation from the Ministry of Petroleum and Dar Petroleum Operating Company. The delegation will also hold meetings at a dedicated country pavilion at AOP 2019.

This year, Equatorial Guinea announced that it was offering up 24 offshore and two onshore blocks as part of its 2019 oil and gas licensing round inviting all exploration and production companies to enter its hydrocarbons sector.

Since the launch, H.E. Gabriel Mbaga Obiang Lima – the country’s petroleum minister has been on an aggressive campaign to attract investment into Equatorial Guinea’s energy sector and position the country as Africa’s premier gas hub.

To this end, the country has seen significant milestones including the signing of definitive agreements for the monetisation of gas from the Equatorial Guinea’s Alen unit in the Gas Megahub project; and – in a first for the region – the inauguration of an LNG storage and regasification plant in the mainland region of Equatorial Guinea as part of the LNG2Africa project.

During the fourth AOP conference, Minister Obiang Lima will continue to promote natural gas as the way forward for African economies as part of Year of Energy Initiative created in partnership with AOP.

On a drive to promote investment in the country’s energy sector and bring major oil and gas projects online, Senegal will launch its next oil and gas licensing round at AOP 2019.

Senegal has already established itself as Africa’s exploration frontier with eight major oil and gas discoveries since 2014, most notably Woodside’s FAN oil discovery and the BP-operated Marsouin, Teranga and Yaaker fields which are said to contain up to 50 trillion cubic feet of gas combined.

Led by H.E Macky Sall, President of the Republic of Senegal, the country is well on track to become key player in the global oil and gas sector.

Recognizing the country’s trailblazing efforts, AOP will honor President Sall with the prestigious Africa Oil Man of the Year award for turning Senegal into a key role player in the energy industry and drawing attention to the potential of Senegal’s vast hydrocarbon resources and encouraging investment therein.

The AOP 2019 conference lands in Cape Town at the CTICC 1 on October 9-11 to unpack the theme #MakeEnergyWork. 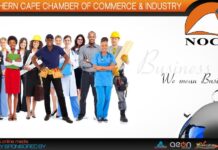 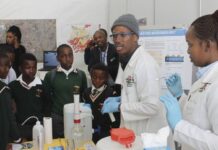 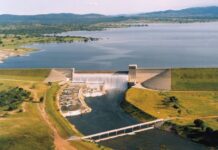 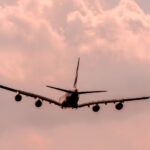 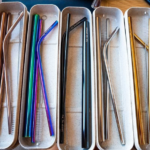