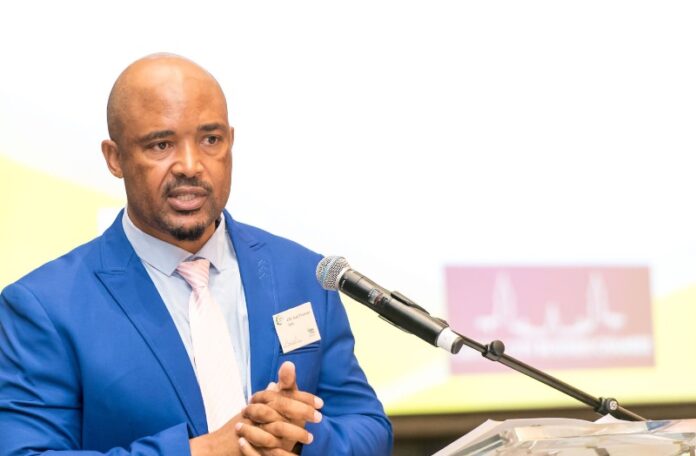 By Isak Pietersen, Member of the Mayoral Committee for Economic Development and City Planning.

One of the most critical pillars of the Tshwane Vision 2030, adopted by the City of Tshwane in 2017, is that of positioning Tshwane as a city that facilitates economic growth and job creation. A critical priority within this pillar is to attract investment and encourage growth by making it easy to do business in Tshwane.

In his recent budget speech the Executive Mayor of Tshwane, Cllr Steven Mokgalapa reiterated our commitment of attracting R10-billion in investments.

It is worth noting that through the efforts of the Tshwane Economic Development Agency (TEDA), the city has already attracted over R7-billion since 2017. This early success prompted the city to support and widen the mandate of TEDA to include tourism promotion and management of a new Special Economic Zone (SEZ) to be established in Silverton Watloo Area for the Automotive Sector.

The Silverton/Watloo SEZ project is part of the Tshwane Automotive City Development, which will see an investment of R13-billion in infrastructure in the medium to long term. This development will happen in a portion of land spanning over 220 hectares.

The success of this significant milestone is buttressed by excellent working relations that the city has established with the Gauteng Province and Department of Trade and Industry. On completion and full operation the SEZ has a potential to create approximately 70 000 jobs. The City of Tshwane has already earmarked over R300-million to be used to install bulk infrastructure and detailed designs have been prepared.

In addition, TEDA has earmarked the following projects for implementation to boost growth and job creation:

All of these initiatives by the city will be further enhanced by the staging of the Tshwane Trade and Investment Summit later this year, where we will be streamlining our activities and presenting an attractive value proposition to the investment community.

Contact TEDA to request information or discuss opportunities within the above mentioned projects: