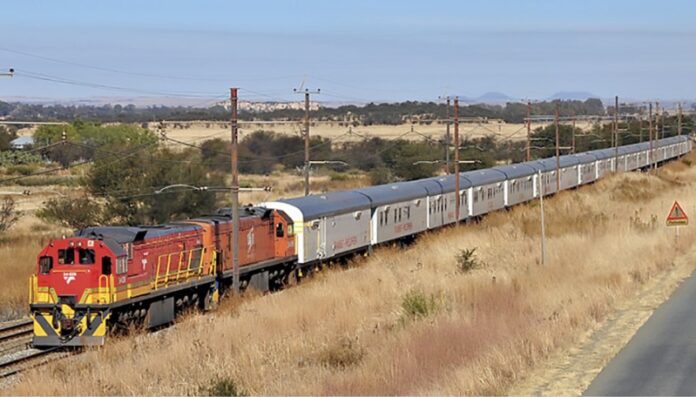 Overview of the Transport and Logistics sector in South Africa

The decision by Imperial Holdings to create a separate stock exchange listing for its automotive division marks an interesting departure for one of the biggest logistics companies in South Africa.

Imperial Holdings employs 49 000 people and Imperial Logistics, apart from its large South African footprint, has a presence via multiple companies in other African countries and in Europe, the Americas, the Middle East and the Far East. The Motus division represents 22 OEMs through 358 vehicle dealerships and runs two car rental companies, Europcar and Tempest.

Companies like Imperial Logistics and Barloworld carry just about anything while other listed companies specialise. Cargo Carriers has a fairly broad range of specialised services: fuel, steel, chemicals, gas, powders and services to the mining and sugar industries. Other companies specialise even further, for example CSS Logistics operates 12 refrigerated warehouses around South Africa. Laser Logistics describes itself as a specialist in distribution for retailers and wholesalers in the clothing, footwear, lifestyle, electronics and appliance markets.

South Africa has 21 000 km of railway lines and 747 000 km of roads, 325 019 heavy-load vehicles and the road freight industry employs 65 000 drivers. The logistics and courier market is worth R10-billion. There are 135 licensed airports in the country, 10 of which have international status.

Investment in improved infrastructure is being made at all of South Africa’s ports.

The Harrismith Logistics Hub at the Maluti-A-Phofung SEZ on the N3 is an inland port that can handle cargo containers and shift cargo from road to rail, reducing congestion and costs.

Transnet is the state-owned enterprise focussed on transport and logistics. It comprises Transnet Freight Rail, Transnet Engineering, Transnet National Ports Authority, Transnet Port Terminals and Transnet Pipelines. Transnet Freight Rail’s operations represent about 80% of Africa’s rail infrastructure. With 25 000 employees TFR has specialist divisions for hauling coal and iron ore together with a general freight division which transports everything from grain to chemicals.

Almost 90% of freight is transported by road and the logistics sector is very reliable. However, these volumes are not good for the condition of the country’s roads and Transnet is working hard to attract more business to the rail network. TFR has put 28 new electric locomotives on the line supporting steel producer ArcelorMittal to improve service.

The rail sector is receiving many investments. The speedy Gautrain which started life as a service to the main airport in Johannesburg has been tremendously popular and there are plans to expand its network. Bids to supply 12 new trains will be adjudicated on in 2018.

A total of 600 new passenger trains will be added to Metrorail’s fleet at a cost of R51-billion. Transnet Freight Rail has ordered 1 064 diesel and electric locomotives from four suppliers.

Sheltam Group is expanding its services beyond rail services. A new lease company (for rolling stock) and an investment company (focussed on rail infrastructure) underpin the group’s African ambitions.

Multi-billion- rand road projects planned by the South African National Roads Agency Limited (Sanral) include a Wild Coast toll road project. The bridge over the Mtentu River will be the highest bridge in the country at 217 m and will cost R1.6-billion.

Airports Company South Africa (ACSA) owns and operates the country’s 10 biggest airports. The company also manages airports in India and Brazil. In 2016/17 the company reported a profit of R2-billion.

The Polokwane International Airport (PIA) is wholly owned by the Limpopo provincial government and run by the Gateway Airport Authority Ltd (GAAL), an agency of the Department of Roads and Transport. It has the potential to be an important regional cargo airport.