JP Mostert was awarded the Excellent Outage Performance Award as part of the RIC team for using the ALARA fundamentals and in achieving lower than anticipated dose during the removal of the RIC thimble. Overall all the packages received lower doses than planned for KB222.

Terence Brink is one of the Steam Generator (SG) team stalwarts. He is currently busy with his 26th outage at Koeberg and also has 12 outages in the USA and UK under his belt.

The Lesedi RCP team were contracted to AREVA during an outage at the Sizewell B Nuclear Power Station where, in the plants four loop system the team removed and replaced a RCP Hydraulic and RCP Motor as well as performing standard outage maintenance services on the other three RCP Motors and mechanical seals as per the customer procedures. The team also assisted the customer with commissioning the motors.

Below is a comment to AREVA (Lesedi’s client) on Lesedi’s teams performance at Sizewell B from their client EDF: “They have demonstrated excellent team work by completing complex tasks, by working extended hours beyond what could be expected during an outage. They have unrivalled many skills both technical, and humanistic. They have committed themselves by working in the field and in the office, on the plan and on the plant, with different contractors and different nationalities.”

“During the past months they took an active part, with enthusiasm, in a major program for the station. Their involvement from cradle to grave is impressive and needs to be recognized.”

This comment came from Benoît CHEVREAU, Reactor Systems Engineer at the Sizewell B Power Station for EDF Energy.

The Reactor Coolant Pump (RCP) Team during an outage at Sezewell B in the UK in 2016:

The Lesedi Refuelling Team supported activities at Salem Nuclear Power Station in the USA in May 2017.

The Core barrel was removed earlier in the outage to enable the baffle bolt replacement project to take place. A total of 129 bolts were replaced. This core barrel lift is an infrequent evolution, completed roughly every 15 years. Operating experience from other plants was reviewed to gain insights into events that could occur during this evolution. Contingency plans were also in place to address any potential challenges.

The removal and replacement of the core barrel were major critical path items. The challenging tasks of reinstalling the Salem Unit 2 Reactor Core Barrel was successfully completed, which paves the way for reloading of the fuel.

The project was the result of careful planning and teamwork between AREVA, Reactor Services, the OCC and the Lesedi Salem work team in the field.

During March 2016, the Outage Services team achieved its record breaking 70th Intervention outside Koeberg Nuclear Power Station. We fielded our biggest crew since 2008 at an international nuclear power plant, namely Sizewell B in the United Kingdom.

We supported the plant by sending a team of 40 skilled personnel, including Technicians and Artisans, to perform various activities at the plant. The Lesedi Team worked under the leadership of Jaco Stemmet, Outage Services Manager, and he was supported by Jo-Dee Bomester, Site Co-ordinator. The Steam Generator Crew (top image), supported AREVA Inc. on a First of a Kind (FOAK) Activity at Sizewell B Nuclear Power station.

“The first of a kind activity completed at the plant was for fitting 8 “nozzle dams” inside the primary side of the 4 steam generators. This activity required an individual “jumping” inside the Manway in the bottom of the Steam Generator, assembling and fitting the cover pictured below and then climbing out again for each dam. Each of these were fitted in less than 5 minutes per dam and they are wearing an all enclosed “bubble suit.” The above extract was taken out of the Outage RO14 Newsletter, published by Sizewell.

“Core to the successful execution of nuclear services by our teams both locally and abroad on multiple nuclear power stations, is spirit of a strong all-round team that together can achieve new heights and set new records and in this I feel that our teams have harnessed an exceptionally strong nuclear safety culture that is evident in the continuous
feedback received form our clients.”

Work well done to the team!!!

10 Traits of a nuclear safety culture: 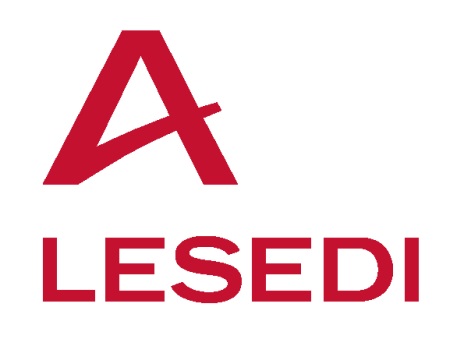 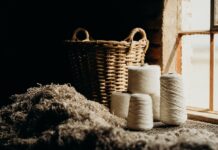